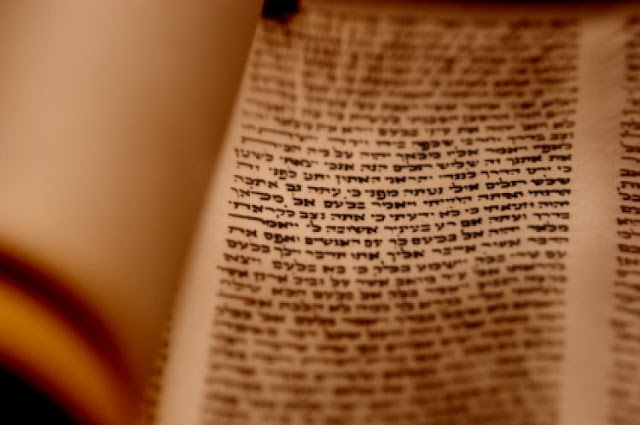 Many Jewish Americans observe Tisha B’Av, which is the ninth day of the month of Av in the Jewish calendar. It is a day of mourning to remember various events such as the destruction of the First Temple and Second Temple in Jerusalem. When Tisha B’Av falls on Shabbat (Saturday), it is deferred to Sunday, 10th of Av.

The Catholic Church teaches as dogma that the Virgin Mary "having completed the course of her earthly life, was assumed body and soul into heavenly glory". This doctrine was dogmatically defined by Pope Pius XII on 1 November 1950, in the apostolic constitution Munificentissimus Deus by exercising papal infallibility. While the Catholic Church and Eastern Orthodox Church believe in the Dormition of the Mother of God (Dormition of the Theotokos or "the Falling Asleep of the Mother of God"), whether Mary had a physical death has not been dogmatically defined. In Munificentissimus Deus (item 39) Pope Pius XII pointed to the Book of Genesis (3:15) as scriptural support for the dogma in terms of Mary's victory over sin and death through her intimate association with "the new Adam" (Christ) as also reflected in 1 Corinthians 15:54: "then shall come to pass the saying that is written, Death is swallowed up in victory".

The New Testament contains no explicit narrative about the death or Dormition, nor of the Assumption of Mary, but several scriptural passages have been theologically interpreted to describe the ultimate fate in this and the afterworld of the Mother of Jesus (see below).

In the churches that observe it, the Assumption is a major feast day, commonly celebrated on 15 August. In many countries, the feast is also marked as a Holy Day of Obligation in the Roman Catholic Church.

Tisha B'Av is not a public holiday. It falls on Sunday, 11 August 2019 and most businesses follow regular Sunday opening hours in the United States. However, some Jewish organizations may be closed or have restricted opening hours.

Many Jewish people in the United States observe various restrictions during Tisha B’Av. These restrictions may include:
Many traditional mourning practices are observed, such as refraining from smiling and laughing. Those who observe Tisha B’Av are allowed to study only certain portions of the Torah and Talmud on Tisha B'Av. The book of Lamentations is read and mourning prayers are recited in the synagogue. The ark (cabinet where the Torah is kept) is draped in black.

Some universities or learning centers give those who observe Tisha B’Av the chance to sit exams at other dates, on the proviso that certain requirements are met. Some Jewish centers offer a program for observing Tisha B’Av. People who are sick are exempted from fasting on the day.

So we maybe we need some holiday decorations such as satin ribbons,
black and white ribbon, grosgrain ribbons,cotton ribbons,organza ribbon,
gold yarn,velvet yarn,ribbons to decorate ourselves or our house for next week specail.
Shop Ribbons,Crafts Ribbons,Bows,Trims and Ribbons Supplies,Ribbons Marketplace Ribbons Maker -- ymribbon.com