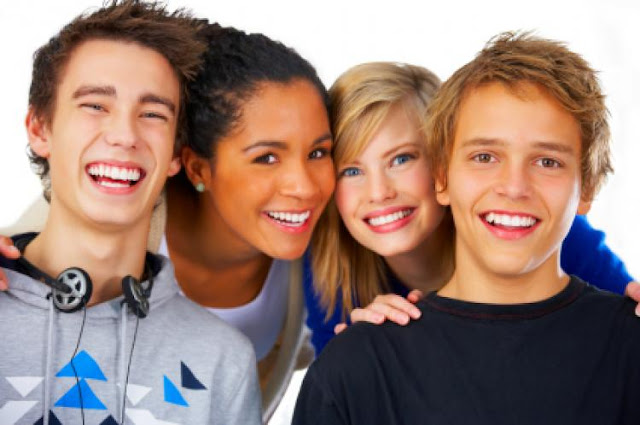 The birth of the International Youth Day was just the first time that the imperialist world war was stunned, and the social democratic parties of all countries were all held together under the name of protecting the bourgeoisie's motherland and completely selling the interests of the working class. At that time, the revolutionary youths of various countries held an international youth conference in Ruijing in 1915, deciding the steps for international youth to oppose the unanimity of the world war, and decided to use the first Sunday of September as the International Youth Day.

Its great significance is that the revolutionary youth who call on the world resolutely oppose imperialism, oppose the war of the first inhumanist imperialist robbers, divide the world, oppose the social democratic party's apostasy, and oppose all socialist traitors. Since the first International Youth Commemorative Demonstration in September 1915, the communist youth movements around the world have surged like tides. In the anti-imperialist war, the anti-nationalism and all revolutionary struggles, they all showed the great role of the revolutionary youth.

On December 17, 1999, the UN General Assembly endorsed the recommendation of the World Conference of Ministers of Youth Affairs to announce August 12 as International Youth Day.

The UN's International Youth Day is a United Nations day of observance but it is not a public holiday.

Many activities and events that take place around the world on International Youth Day promote the benefits that young people bring into the world. Many countries participate in this global event, which may include youth conferences on issues such as education and employment. Other activities include concerts promoting the world’s youth, as well as various sporting events, parades and mobile exhibitions that showcase young people's achievements.

United Nations: The United Nations has launched the "Focus on the Motherland" youth photography and painting competition on a global scale. The 48 award-winning works will be exhibited at the World Tour after being exhibited at the United Nations Headquarters in New York on International Youth Day. In addition, the United Nations has also collected short films of youth from around the world to celebrate International Youth Day.
United States: New York City Mayor Bloomberg announced that August 12th will be designated as New York City Youth Day. New York launched youth basketball and football leagues throughout the city and held a final in the park near United Nations Headquarters on Youth Day.
Canada: The Toronto Volunteer Action Network hosted an exhibition of youth art works and held a charity sale of young volunteers. In addition, two youth-themed films were also released on Youth Day.
Australia: Representatives of youth organizations from various fields in Australia gathered in Sydney to hold a dinner dinner, and exchanged views on the achievements of youth work and the future direction.
Greece: Greek youth organizations held photo exhibitions of youth work in the central squares of major cities, and produced special radio and television programs to promote youth work and the deeds of outstanding young people.
Northern Ireland: In order to welcome International Youth Day, Northern Ireland has launched a rich celebration in the Capital One Park. These include an active youth forum and concerts hosted by young people. Young people with colorful patterns on their faces engraved their wishes on the badge and flew colorful balloons into the air, symbolizing their good wishes for the future.
Bahrain: The National Youth and Sports Organization of Bahrain organized a youth forum around the theme of International Youth Day. Representatives of youth organizations from various places discussed the challenges faced by contemporary youth and how to provide a broad stage for youth participation. The forum included a seminar organized by the United Nations Development Programme entitled “We are partners for development”. In addition, the largest shopping mall in the capital, Manama, has set up a “youth wall” where young people can write their own ideas and suggestions.
Tanzania: From August 6th to 12th, the Ministry of Labour, Youth, Women and Child Development of Tanzania co-organized a series of events with UNICEF to celebrate International Youth Day, including youth policy seminars, roundtable discussions, youth dialogue radio and television programmes. And press conferences, mainly to discuss issues such as Tanzania’s youth development policy, youth employment action plan, youth prevention of AIDS and drug addiction. 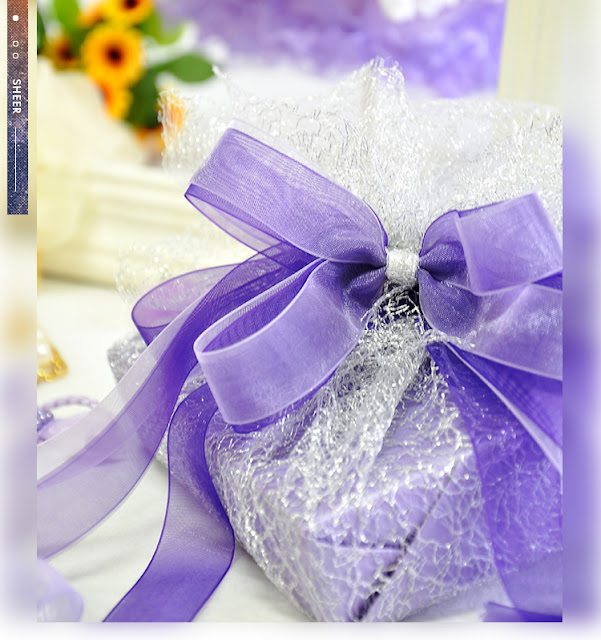 So we maybe we need some holiday decorations such as satin ribbons,
black and white ribbon, grosgrain ribbons,cotton ribbons,organza ribbon,
gold yarn,velvet yarn,ribbons to decorate ourselves or our house for next week specail.
Shop Ribbons,Crafts Ribbons,Bows,Trims and Ribbons Supplies,Ribbons Marketplace Ribbons Maker -- ymribbon.com